We were established in 1956 in New Zealand and when it comes to resolving debt, we’re the specialists that businesses turn to for help.

Our experience, processes and people can help you unlock debt, with everything you need from credit reporting, deploying legal and field services, through to predictive data analytics.

This all adds up to a full debt management service - backed by the most substantial and comprehensive database in Australia and New Zealand. Working with businesses of every kind and size, from sole traders, SMEs through to Corporates, we are skilled at developing debt resolution strategies to improve cash flow and safeguard business operations.

We believe open and transparent client partnerships are the most effective. And we believe people fundamentally, on the whole, want to repay their debts and move on. That sometimes it’s not about the money. And that by understanding the problems first, we are more likely to solve them.

Your debt is your business. Resolving it is ours. 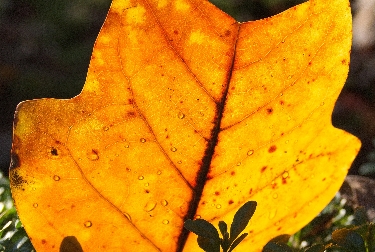 Our purpose - better solutions one meaningful conversation at a time.

Baycorp began 60 years ago as the Hutt Valley Collection Agency, established in Wellington New Zealand in 1956.

The first client on the books was Wellington Newspapers, who are still an important client today. Ray’s son, Neil, took over running the business, before establishing Bay Collection Agency in Rotorua NZ, while Neil’s other son, Keith, took over Hutt Valley Collections at that time. The two businesses were merged and formed New Zealand’s first consumer credit bureau in 1986, while also listing on the NZ Stock Exchange under the parent company Baycorp Holdings Limited. The company was New Zealand's largest receivables management company and became synonymous with debt collection in New Zealand throughout the 80s and 90s.

In 1999, the company established a footprint in Australia, by establishing a joint venture receivables management company, Alliance Group. The joint venture partners were Baycorp, Data Advantage (the Australian credit bureau), and Commonwealth Bank of Australia (CBA), with each partner holding a one-third share in Alliance. This business was sponsored by CBA in the first stage of its outsourcing strategy and all CBA defaulted consumer debts were serviced through Alliance. The Alliance business is the foundation for the Australian collections business which now forms part of the Baycorp Group.

In December 2001, Baycorp Holdings merged with the Australian listed Data Advantage to create Baycorp Advantage Limited (BCA), which was dual listed on both the ASX and the NZX. The merger of the two companies was based on the premise of key strategic and operational advantages that existed between the two groups, delivering core competencies from the merging business to produce the leading consumer bureau, data and analytical services and collection services business in Australasia.

Following the merger, Baycorp Advantage acquired the remaining one-third interest in Alliance from CBA, and the exclusive nature of Alliance’s relationship with CBA came to an end.

In June 2006, private equity sponsored Trans-Tasman Collections Holdings acquired Baycorp’s debt collection business in Australia and New Zealand and separated this from the other parts of the Baycorp Advantage group.

As part of the purchase, the iconic Baycorp brand was acquired, which Trans-Tasman Collections subsequently adopted. The resulting company became the Baycorp that exists today and maintains a strong market leadership position across the region.

In continuing a focus to improve and consolidate the industry, Baycorp acquired the business of Repcol (WA) Pty Ltd, a Western Australian collection business in 2009. This further expanded the company’s footprint throughout Australasia.

Where we are today

Today we have three operational sites located in New Zealand, Australia and Manila. In New Zealand there are seven regional offices, including Wellington and Christchurch, all of which have Business Development representatives. 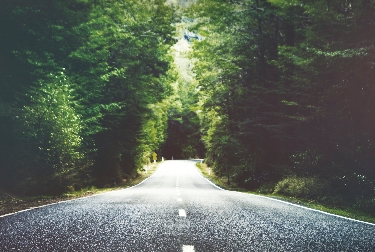 Our vision is to be the leading debt resolution specialist.

ISO (International Organization for Standardization) is an independent, non-governmental membership organisation that ensures quality for customers.

Baycorp has an ISO 9001 standard that is recognised worldwide as the authority on Quality Management. ISO 9001 defines a systematic control of business activities to ensure that customers needs and expectations are being met or exceeded.

This systematic control, also referred to as ‘quality assurance’ and ‘quality management’, is achieved through controlling processes in businesses that affect the quality of the products and services an organisation supplies.

It is a business management system that covers planning, documenting, controlling everyday processes within an organisation and audits ensuring companies do what they say they do. It is complying with relevant regulatory requirements and reviews to monitor and measure performance while identifying and implementing improvements to processes and systems to put customer satisfaction at the forefront. 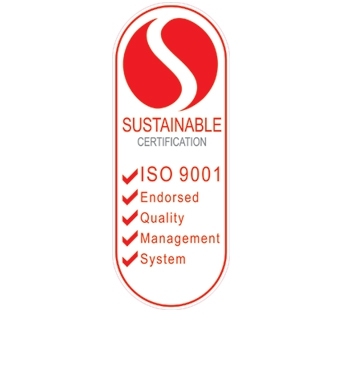 The Australian Collectors and Debt Buyers Association (ACDBA) was established for the benefit of companies who collect & buy debt. ACDBA's work in improving the collections environment (legislative and regulatory) provides appreciable benefits to members, clients and other practitioners.